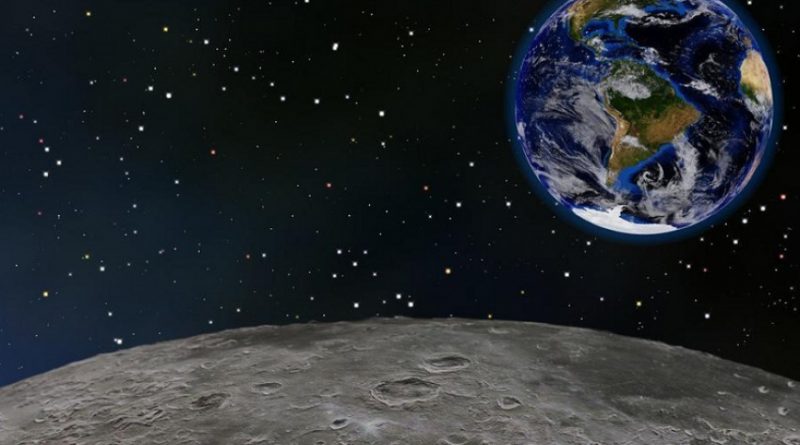 The US space agency NASA announced that tunnels that led deep underneath the surface of the Earth’s natural satellite were discovered.

According to the American Space Agency, it is a matter of a large tunnel network that is estimated to be ideal for building a new lunar base on the moon.

It is a network of tunnels that lead deep beneath the surface of the moon and which are presumed to be created by lava.

“Given their size, shape, lighting and geological environment, they are good candidates for building a lunar base,” said researcher Dr. Pascal Lee.

NASA scientists discovered the moon-tunnel network by studying the images from the surface on which holes could be seen. It turned out that these holes were actually openings of tunnels that were probably created when there was still volcanic activity on the moon.

The US Space Agency has discovered 200 similar openings around the Moon’s Equator and new ones have been seen on the North Pole.

NASA believes that some of the tunnels deep under the surface could hide frozen water, and in that case, it would be a great relief for future missions on the moon, because they could have additional space for travelling.

“Our next step should be further detailed researches, to confirm that these holes really continue in the tunnels, and if so, whether they contain ice,” concluded Dr. Lee.

NASA Alerts that An Object is Approaching Earth