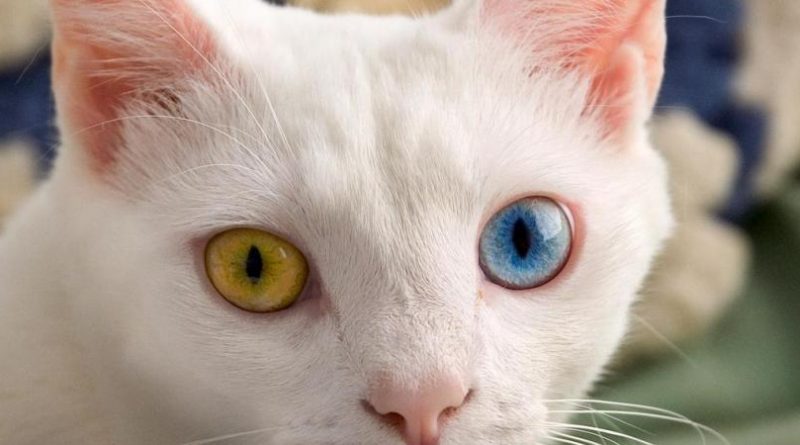 Are cats spies for the aliens?

There’s unquestionably something odd about domestic cats, but there are also new theories that they are used by aliens to spy people’s behavior. Although this all may appear somewhat unrealistic, there are many proofs which appear to confirm this stunning conclusion.

The initial argument of this hypothesis goes back to Ancient Egypt. According to the records and fossilized remains it appears that the first household felines showed up in this period. The people at that time believed that cats were present from the gods, and they deserved to be treated adequately. According to the law at that time those who dared to kill a cat were sentenced to death.

Cats were worshiped and people grieved for them as for relatives when they died. They were even embalmed and mummified like people and buried in special cat graveyard along the Nile. In the ancient Egyptian mythology there was even a cat goddess, Bastet, who was revered as the goddess of joy and love.

Researchers nowadays are amazed with cats’ anatomy which seems so unearthly.

One of the things about cats that cannot be explained is their purring, bearing in mind that they have no particular organ for that. The prevailing present hypothesis is that felines have a rhythmic and repetitive neural oscillator in their brain that activates the laryngeal muscles making them vibrate at a rate of 25 and 100 vibrations per second. Then their vocal cords divide which causes the purring. In any case, this remains just a hypothesis and researchers still do not know definitely if there is a neural oscillation. Is it possible that the purring is activated by a biological function not apparent in earthly animals?

Another strange thing about felines is their remarkable flexibility in physically demanding circumstances. Maybe the most stunning thing about the cat’s capability to survive is the fact that it always lands on its feet. Mechanical engineer and rocket analyzer Destin Sandlin claims that this astonishing capability appears to oppose the physical law of conservation of angular momentum. This was used in improving space telescope technology.

Scientists discovered that cats in free-fall bend their backs, withdraw their legs and turn their bodies along two separate rotational axes, enabling them to land unharmed. Although this does not defy the physical laws, it is an extraordinary skill that people can’t do without the use of modern innovation. This has caused some people to believe that felines have been encoded with this exceptional capability by some advanced alien species.

Although all of this does not mean definitely that cats are extraterrestrial beings, it is sufficient to persuade people that they are unquestionably among the strangest animals on this Earth.