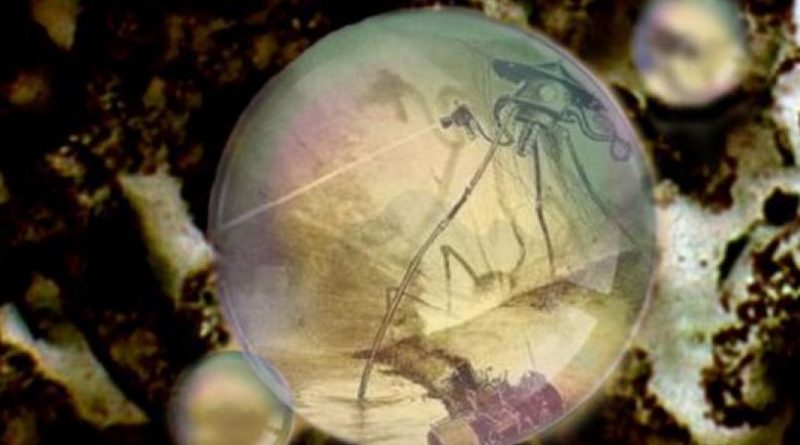 Notorious Russian Scientist Anatoli Brouchkov, has injected 3.5 million year-old bacteria in his body, believing that it is the elixir of everlasting life.

Coming from the Siberian permafrost, this bacteria has strengthened him and improved his health and according to him it is very resistant to environmental factors. Allegedly, tests carried out on animals have surged their physical activity and strengthened their immune system.

Russian Media report that Chief of the Geocryology Department at Moscow State University, Professor Anatoli Broushkov has not got sick for two years, when he initially began experimenting on himself.

Named “Bacillus F”, the 3.5 million-year-old microorganism is thought to be one of the crucial segments in enhancing life span in people. Once the DNA was decoded by scientists from Russia, experiments were performed on mice as well as on people. Nevertheless, Broushkov went step further and injected himself with it. According to him its effect is a strong and healthy body and better immune system.

So what is the mystery of this microorganism? Indeed, it has stayed alive for millions of years in extremely low temperatures in the arctic tundra of Siberia.

The melting of the permafrost in Siberia caused by the global climate changes has resulted in releasing these bacteria into the water supply of the local inhabitants. He thought that there would be no harm in testing it, since according to him, the Yakut people have been drinking it for quite a while, and they appear to live longer, regardless of their difficult living conditions.

Broushkov claims he works longer and has not caught cold for two years. He said he will keep on making experiments in scientific conditions in order to study the effects and identify possible side-effects. He believes that if they can discover how the bacteria survives so long that could help them figure out how to prolong human lives.

There are other effects from this bacterium as well, such as improving fertility and healing plants. In the experiments with mice, they were able to propagate after being injected with Bacillus F, although before that they stopped being able to.