Recently an interpeter claimed that aliens are set to launch a major UFO attack on Earth in 2017 and World War 3 is about to break out as predicted by Nostradamus and the Book of Revelation.

According to psychic T Chase, who runs YouTube channel Revelation13.net these events are unfolding as the supernatural forces are preparing to strike against Earth.

The psychic claims that he was able to find the clues in ancient writings that enabled him to create a theory that contains the threatening danger.

T Chase claims that Russian President Vladimir Putin is hell bent on starting WWIII and once it starts, the supernatural forces/ the aliens will come led by no other than Jesus Christ. 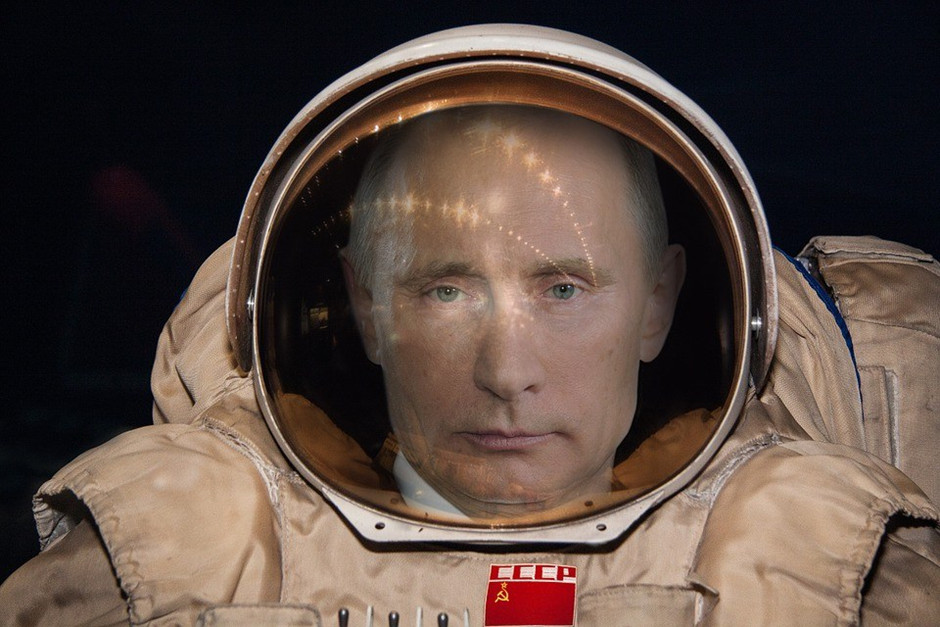 Jesus and his alien army will defeat Putin, but will then go on to take over the planet as well to set up a new world order against the chaotic nature of human beings. He adds  that the aliens will modify our DNA, to make us more logical and peaceful like them, before everyone lives happily ever after on Earth.

HUMANS ARE TOO WAR LIKE TO EVER LIVE PEACEFULLY,” HE SAID.

The psychic arrived to this conclusion simply by reading the signs.

In his opinion, Putin is man responsible for WWIII, because there was an alignment of planets in the sign of a cross and a solar eclipse a the time that they nearly rose to power. The YouTube channel says it knows there will be a UFO invasion because of the description in the Book of Revelations of the second coming of Christ.

T Chase cites the book as a source for information regarding the upcoming invasion:

“If you look to decode Revelation 19 it sounds like a UFO invasion,” he claimed. “In Revelation 19:11 it says ‘I saw a heaven open’ and ‘a white horse’ and Revelation 19-14 says ‘and the armies in heaven followed on white horses’.”

“I’m saying that the white horses could be UFOs  - it could be Christ and his fleet of UFOs to defeat the Anti Christ at the battle of Armageddon.”

He also speaks of a new Jerusalem in revelation 21,  as a giant alien city coming to earth from another dimension to act as a base of the aliens.

“Maybe they will modify human DNA to make us more peaceful…that is what could be going on there.”

If this sounds illogical,then your common sense is still working. This interpretation of the Bible is characteristic to the 21st century, the era of fears of UFO invasions and planetary takeovers.

But T Chase claims that he has spotted the same premonition in the prophase of   Noastradamus:

“For a long time a grey bird will be seen in the sky
near Dôle and the lands of Tuscany.
He holds a flowering branch in his beak,
but he dies too soon and the war ends.”

The psychic believes the grey bird could be a giant grey alien spacecraft seen over Europe.

He also looked to Century two, quatrain 70 which reads:

The dart from the sky will make its extension,
Deaths speaking: great execution.
The stone in the tree, the proud nation restored,
Noise, human monster, purge expiation.

The dart is a giant alien space craft, leading to “millions of deaths” before humans are genetically modified with alien DNA into “human monsters”.

When it needs to be remembered that there are nearly as many predictions of the end of the world online than there are days in the year, and so far,none have been right.

Most viewers have, fortunately, not given much weight to T Chase’s interpretations of the Book of Revelations and Nostradamus.